We all know that the online flash game market was started almost entirely for kids. There’re still a lot of games that shows remnants of this early “kid friendly” environment the online world created. One of those games, is Slime Maker! Dive deep into a very simple game that even those who hasn’t even started grade school can play it and still have fun. 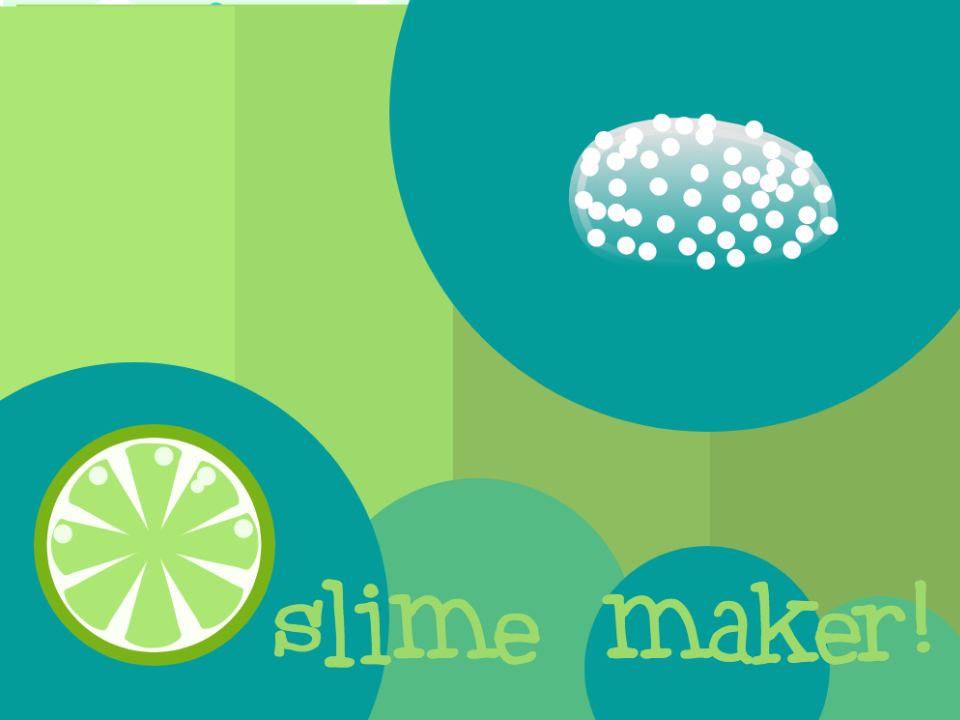 Slime Maker is a game that is generally as the name suggests, it’s all about making slime, and that’s just it. There’re no shenanigans or difficult levels you have to understand. The game is played entirely by your mouse. All you need to do is click on whatever shows up on the screen (you’ll be given instructions on what to click so it’s impossible to go wrong). You’ll be shown ingredients and some instructions, and all you really need to do is follow it – but mostly you just need to click the ingredient a couple of times and that’s it. You’ll keep doing this for around five minutes or so and the game ends. You’ll be greeted with a congratulations screen along with the slime you’ve created. At around the end, you’ll also be able to customize the slime by mixing up the colors and shape and other aesthetic things. It’s not too much of a game, and is mostly a game for kids, but it’s not too much of a problem.

Slime Maker isn’t exactly something that’ll take a lot of brain power to play, in fact, it takes minimal thinking. But that’s something people can do once in a while and still have fun. Just play a game where there’s nothing to do but to click and not think or make decisions. There’s a sense of zen in these kind of games, and it’s not something to really take lightly. If you’re looking for a game where you can just sit back and relax for a couple of minutes and take a load off, then Slime Maker should be a great choice.