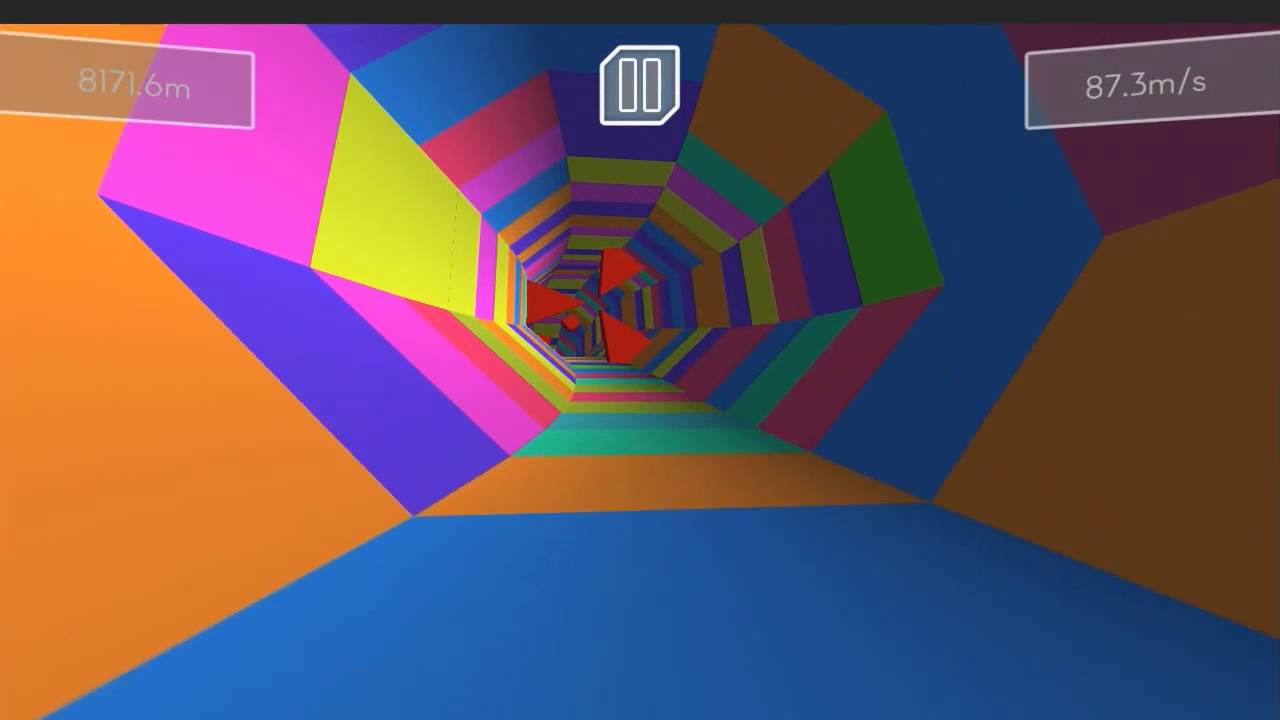 So you’re all grown up now and got your own apartment, but the “grown up” part is questionable, and maybe your mom smelled a little trouble so she decided to check your place out. Oops! Your place is such a mess that the Grinch would probably be proud of you. Ready to clean up before your mom gets there? I hope you are! Good Impression is a simulator that lets you play as a bachelor who’s got his own pad, but doesn’t know how to clean up after himself. Then your mom suddenly calls and wants to see how well you’re doing – so now you’ll need to clean the place up. The game gives you 3 minutes to make sure everything is in proper order, like used tissues should be in the bin, while clean clothes are in your wardrobe, or dirty ones should be in the washing machine. At first, you’ll scramble through the game to find out where to put what and which ones you actually need to fix, but making mistakes is alright. After 3 minutes, the game will end with your mom giving you advice on how to do better next time – like some things should be at a specific place. You’ll keep doing this until you get a perfect score, which isn’t hard to do using your knowledge, the only thing that might be hard to do is make it through the time limit. You’ll be using your keyboard to play this game, with the W, A, S, and D keys acting as your movement (you can also using the arrow keys) and the X button lets you interact with whatever’s directly in front of you. When you’re holding something, you can also use that item by pressing the interact button. Do it quick before mom gets there!

Good Impression is such a great game and a great concept. It’s relatable and has a difficulty curve that isn’t too bad. It’s fun and can easily hook you in for an hour or so before getting bored. If you’re looking for a good fast paced simulator, then Good impression is the way to go.

When you’re a God, nothing should be beneath you. You shall create everything that shall walk and roam the earth, including everything that your creations will be using. Experience the thrill of creating multiple things all in a click of a button with Doodle God.

Doodle God is an element creating simulator that lets you play as none other than God, the Doodle God! You’re given the task of creating everything using the first 4 elements you’ve created initially, that’d be earth, fire, water, and air. The start of the game will show you these four elements represented by photos (with their own obvious emblems of course) and you’ll be using your mouse to click and drag these photos to one another to create an entirely new thing. For example, dragging water into earth will create mud, or fire and water will become steam. You’ll have to keep experimenting over and over to create new elements. There’ll be times when 1 element can have different combinations, so don’t give up if you suddenly get an element that you’ve already created. Just keep going. There’s not too much more in this game, so it can get a bit boring, so getting to the very end (where you’ve created everything including life) can be a bit of a challenge. It’s nice because it’s a simple game though, so that kinds of balances itself.

Doodle God is a very long game that may get boring at the end, but is pretty fun and can take up a lot of your time if you enjoy simulations, especially those that includes puzzle and logic to play. This game relies on your fundamental knowledge of everything around you. If you’re looking for a game that’ll let you experience create new things, then Doodlge God should be right up your alley.

Wars have always been part of our history, and it will continue to be part of it until everyone is satisfied with what they have (which will never happen). Everyone will always want more control. In Epic War 3, that’s exactly what you do. You’ll go through battle over battle to gain more land and more control over everyone and everything.

Epic War 3 is a war simulator with real-time strategy elements and a whole lot of depth, not only because there’s a lot of characters, but also because of the great story and addictive gameplay. You start the game off by choosing between 6 characters, each with their own story and their own specific units to command (you’ll start off with 2 units and one spell, we’ll go on to that later). They all have different reasons, but they all have one goal, and that’s to take over all of the land. Once you’ve chosen your hero/villain, you’ll be taken to a world map with flags on each land that can be taken over. You’ll go against the remaining 5 characters, and each of you will start off with a set number of land – this counts as your lives/tries. You can only take over land that is directly next to your land, so make sure to plan ahead. When you’re on the world map, you’ll also be given time to prepare your troops – to choose between whoever you have available and to level them up as you see fit using the experience you get after every fight. Some fights will give you additional units and spells to help you in your fight to liberate the land. Units and spells can be equipped as long as you have CP. Right now, everything I’ve said may sound a bit complicated, but no need to worry. Although the game is kind of complicated as you start, the game won’t leave you without letting you know what to do in each turn until you master the game.

The game is mostly controlled by your mouse, but in battle, your keyboard is available to use for shortcuts. For example, at the bottom of the screen, you’ll see your units and you can click their portraits to choose them, but you’ll also be able to press the key that’ll display under them to do the same. Spells work the same way, too. You’ll get used to it, and you’ll be the best of the best!

If you’re looking for a game that you‘ll be playing for hours on end without noticing, then Epic War 3 is a great choice. The story, the music, and the feel of the game is just perfect. New Game+ will let you play the game again after finishing it, but with the same number of units you’ve already had on your previous playthrough, adding even more replayability. Give it a go, you won’t regret it.