Children of all ages (even the children at heart) have always dreamed of a world where monsters exist and can become their companions, to fight alongside with, eat with, travel the world with, and become their best friends until the end. Dynamons World, a new game on CrazyGames.com, lets you experience the same thrill you got as a kid when playing your first Pokemon game, except Dynamons won’t force you to buy a console to play the monster catching game! 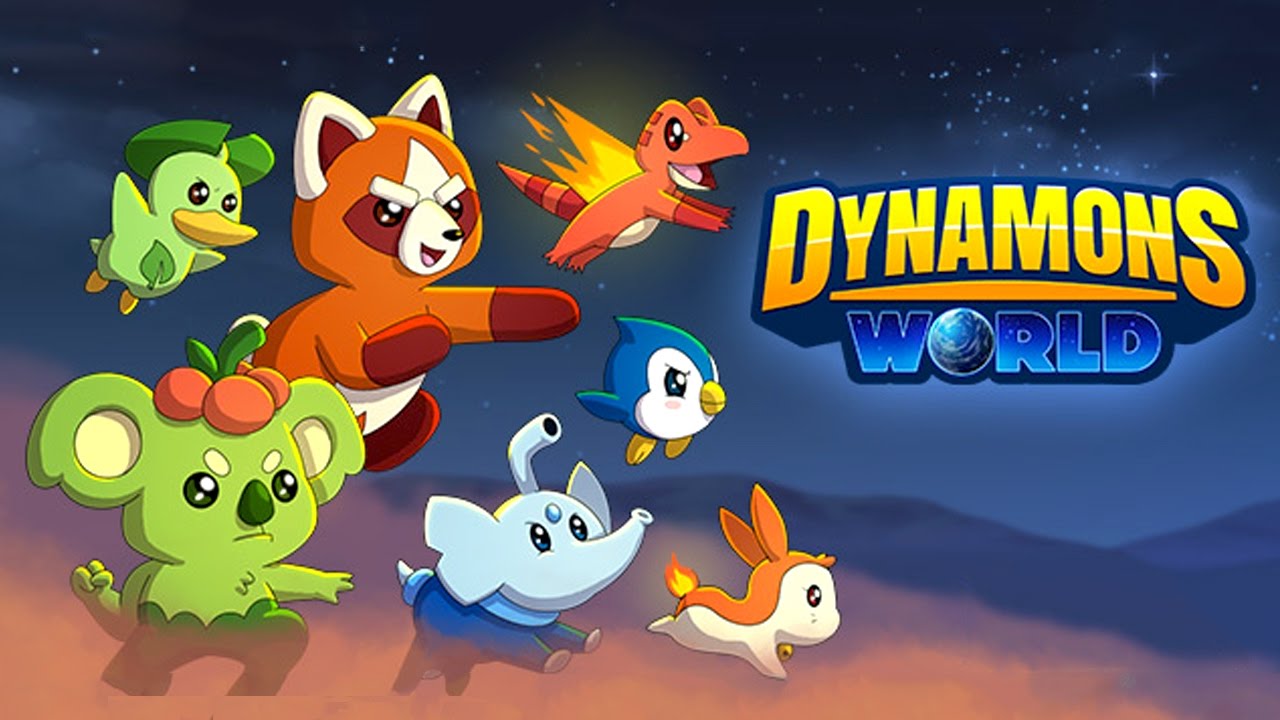 Dynamons world puts you into the shoes of a junior Dynamon trainer whose goal is to become the best trainer of them all. A Dynamon researcher will help you along the way to give you tips and hints, as well as tutorials, to make sure you get to the top. Along the way, you’ll find out that the quest you are in isn’t just a quest for yourself, but to save the world against a criminal group wanting to use the power of Dynamons to take over the world. You start the game off with a choice from 3 of the starting Dynamons. Kickflick, the plant Dynamon; Snorky, the water Dynamon; and Torchip, the fire Dynamon. After choosing one, you get to walk around a map by choosing where to go using your mouse. A part of the map with a “!” on it means there’s a Dynamon you can battle and catch. Whatever you choose to do in your battles, the Dynamons you used throughout the battle will gain experience, and once they reach a certain amount, they can level up (by using a Dynastone) and become stronger, even getting new skills they can use in battle. And oh, you’ll also have a rival in this game in the form of a guy named Patrik. Although the game has no music at all which makes it a bit boring, the gameplay should be enough to push you through the rest of the game as the battles and the story can keep you sticking to the game like glue. Play it now and start your very own Dynamon Adventure!